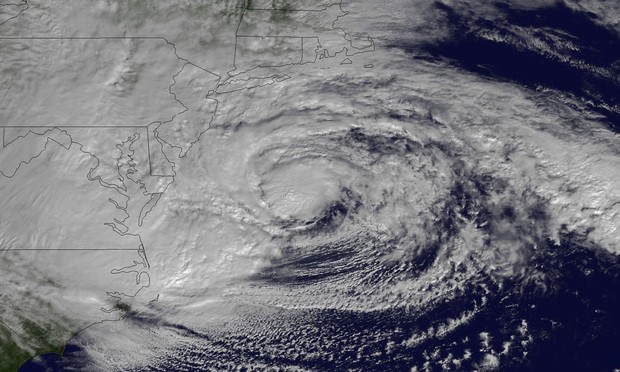 A Hurricane Sandy cleanup worker who was electrocuted on the job was paid a $1.9 million settlement on Nov. 14 in his Ocean County suit, Diem v. AshBritt Inc.

In December 2012, Bradley Diem was working on the 300 block of West 14th Street in Ship Bottom, as part of a boom truck crew. As he was standing on the ground, in contact with the truck, the boom came into contact with live overhead power lines, sending a charge through the truck and through Diem, according to his lawyer, Evan Mason Harris of Aiello Harris Marth Tunnero & Schiffman in Watchung.

Diem, whose body was left smoking, had to be resuscitated by emergency responders and sustained first- and third-degree burns, Harris said. He underwent surgeries, including fasciotomy and skin grafts, and has been cared for since his release by a burn specialist, according to Harris.

Diem developed an open wound on the top of his head—requiring him to wear a vacuum device—and requires a home health aide and daily pain medication, he claimed. He also has significant scarring and is under psychological care, according to Harris.

Several defendants were named, including: AshBritt Inc., the general contractor at the site; County Waste Inc., which was contracted to provide debris cleanup services; and Clay Mohon Mowing, which owned the boom truck and leased it to AshBritt.

Diem was employed by M&J Landscape Products, and his co-worker was operating the boom truck, Harris said.

The personal injury lawsuit claimed AshBritt and the subcontractors were responsible for overall site safety, and wrongly allowed operation of the trucks in close proximity to power lines—which the suit contended amounted to a violation of federal Occupational Safety and Health Administration regulations.

The parties reached a settlement in July, and it was executed in October, according to documents.

The documents indicate that 11 defendants paid into the settlement. The largest sums were: $945,000, paid by Clay Mohon Mowing; and $817,500, by AshBritt and County Waste, combined. The remaining defendants, including several government entities, paid sums ranging from $5,000 to $35,000.

Timothy P. Smith of Kinney Lisovicz Reilly & Wolff in Parsippany, counsel to AshBritt, declined to comment on the settlement.

Harris was assisted on the case by Christopher Aiello of the same firm.