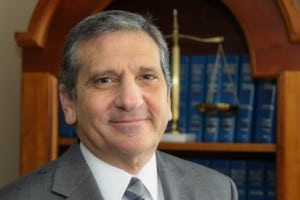 Mr. Alfano graduated from Seton Hall University Law School in 1982. He was admitted to the New Jersey State Bar and the United States District Court for the District of New Jersey. He served as Assistant Bergen County Prosecutor from 1983 through 1985 and prosecuted over a 1,000 cases ranging from homicides, serious drug offenses and sex offenses to juvenile matters, Municipal Appeals, Krol Hearings, Gun Revocation Hearings and Expungements.

Since leaving the Bergen County Prosecutors Office in 1985 Mr. Alfano has practiced law exclusively in the field of criminal defense representing individuals in high profile homicide, sexual assault, armed robbery and major drug distribution cases. He represented a Ringwood Councilman for mis-appropriation and fraud and represented a high level defendant in the Federal Probe into the West New York Police Department. Both of these cases were highly publicized throughout the State of New Jersey. 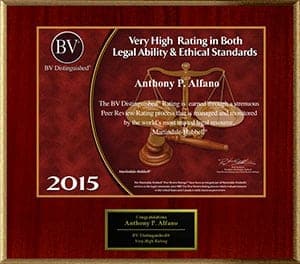 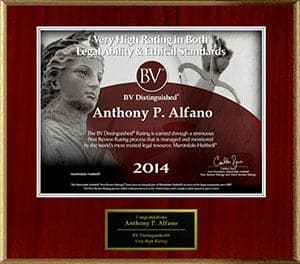 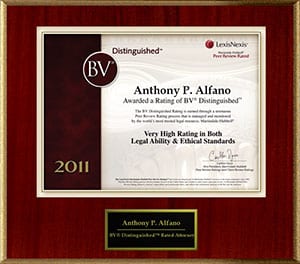 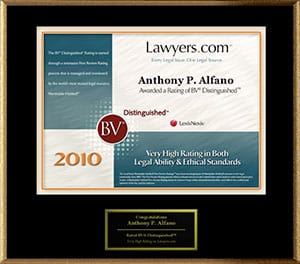 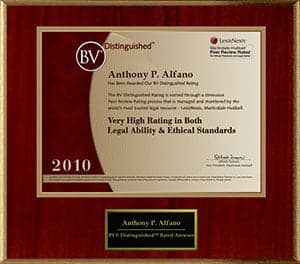 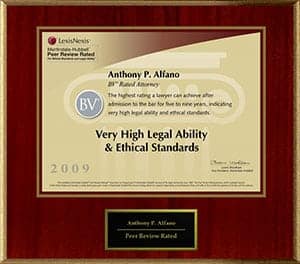