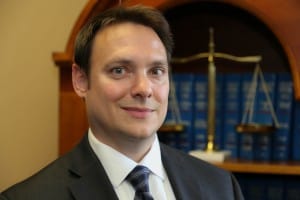 William R. Marth was selected for AVVO’s –top attorney personal injury list. The top attorney criminal defense list, is issued by AVVO. A description of the selection of methodology can be found at https://support.avvo.com/hc/en-us/articles/208478156-What-is-the-Avvo-Rating. No aspect of this advertisement has been approved by the Supreme Court of New Jersey. 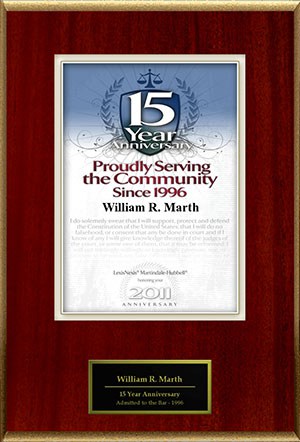