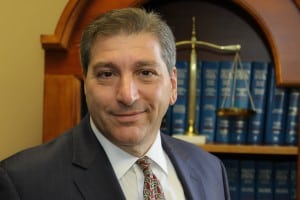 Mr. Tunnero graduated from Seton Hall University School of Law in Newark, New Jersey in 1974 after graduating from New York University in 1970. He is admitted to the New Jersey State Bar and has been certified as a Civil Trial Attorney by the New Jersey Supreme Court since 1994.

Mr. Tunnero has tried civil and criminal cases in the counties of Essex, Bergen, Morris, Passaic, Somerset, Monmouth, Ocean, Hunterdon, Atlantic & Cape May. During his extensive litigation (Civil and Criminal) trial experience, he has tried in excess of 100 trials throughout New Jersey the majority of which were venued in Middlesex County. Mr. Tunnero has been referred in the New Jersey Law Journal, Star Ledger, Home New Tribune and other publications. 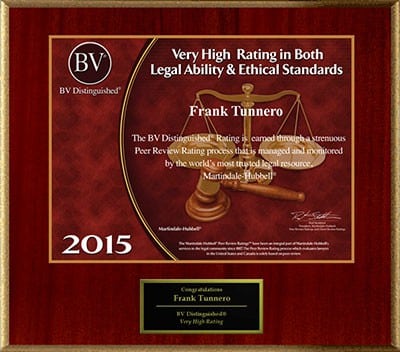