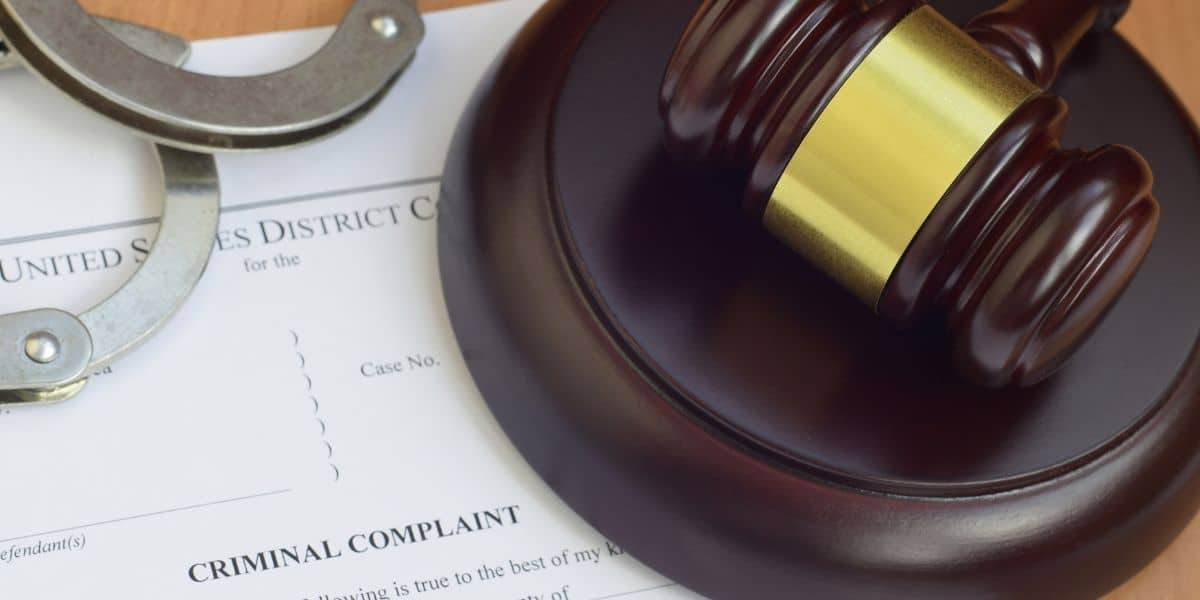 Home » Blog » Criminal Defense » What Is an Affirmative Defense in Criminal Law? 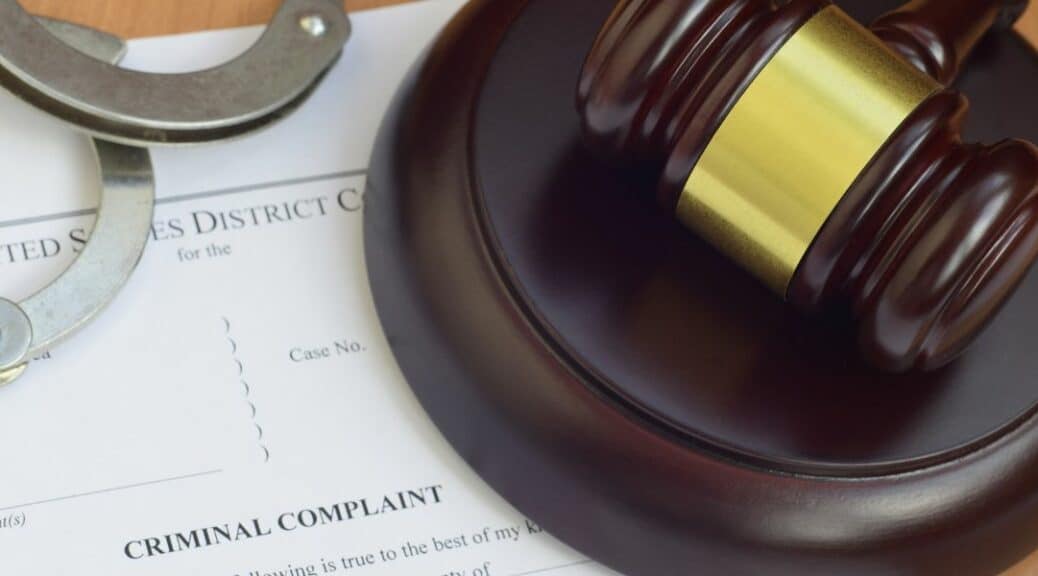 The lawyers at Aiello, Harris, Marth, Tunnero & Schiffman, P.C. have over 250 combined years of experience representing New Jersey residents with criminal offenses, including aggravated assault and criminal mischief. When people need criminal defense lawyers, we are the law firm they call. We have a reputation for our commitment to our clients and the hard work we put into legal representation.

Below, we explain affirmative defense and how it can apply to your case.

What Are Affirmative Defenses?

Before answering the question “What is an affirmative defense in criminal law?” it’s necessary to understand that prosecutors must prove beyond a reasonable doubt that a defendant is guilty of criminal offenses. They may attempt to establish guilt by presenting evidence of the components of a crime, which include:

A criminal conviction may come with jail time, hefty fines, or probation. You’ll likely want to avoid a conviction if you are charged with a crime. To do that, your legal team may suggest affirmative defenses to introduce evidence for the defendant that proves they justifiably committed the criminal offense.

In the criminal justice system, “affirmative” refers to the evidence or argument a defendant uses to negate the prosecution’s evidence proving illegal activity. In New Jersey, an affirmative defense applies only to a few situations where the courts excuse typical criminal activity because the defendant’s actions were necessary and justified.

According to the state’s Supreme Court ruling in State v. Josephs, 174 N.J. 44, 102, an affirmative defense is only allowable if:

What Are Examples of New Jersey Affirmative Defenses?

New Jersey doesn’t accept or allow affirmative defenses for all cases. However, your legal team may use this type of defense for cases involving:

Any time a lawyer invokes affirmative defenses in New Jersey, the case’s burden of proof shifts from the prosecution to the defense team. Even if the state proves the defending party’s guilt beyond a reasonable doubt in court, the defendant could gain an acquittal if their team proves that an affirmative defense applies to the case and presents evidence.

It’s sometimes best to assert an affirmative defense if the state has strong evidence for a crime’s components.

Other Defensive Strategies in New Jersey

Affirmative defenses are not the only defensive strategies New Jersey attorneys use to represent their clients. Depending on the facts and circumstances surrounding a case, a defense team may assert failure to meet the burden of proof instead of an affirmative defense or constitutional defense.

Failure to Meet the Burden of Proof

This strategy is a way to challenge the prosecution’s evidence. If the state cannot effectively prove beyond a reasonable doubt that the defendant is guilty of a crime, they shouldn’t be convicted for it.

Prosecutors must prove various elements of a crime, including actions and mental states, as part of their case against the defendant. If the defense team can effectively argue against at least one of the state’s elements, they could help their client avoid a conviction. Demonstrating that one aspect of the prosecutor’s case could be enough to demonstrate New Jersey’s inability to meet its burden of proof.

Constitutional defenses are similar to affirmative defenses. They could protect people with criminal charges from jail time even if they committed criminal acts. Examples of this defense strategy include amendment violations like:

The short answer to “What is an affirmative defense in criminal law?” is justification. If you are dealing with criminal matters in court, you should have a knowledgeable lawyer who can advocate for you.

At Aiello, Harris, Marth, Tunnero & Schiffman, P.C., our team of 16 lawyers have experience in New Jersey’s criminal justice system. We know how to apply the appropriate criminal defense strategy to protect our client’s rights as they navigate the system. Call our New Jersey law firm for a free attorney consultation at (908) 561-5577.