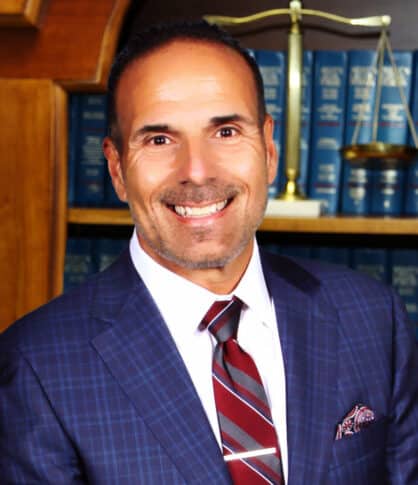 Joseph is one of the foremost experts in sex cases in the State of New Jersey. His expertise includes sexual assault, sexual contact, child abuse cases, child pornography cases, all aspects of Megan’s Law.

Mr. Del Russo is a founder and Co-Director of the Child First/Finding Words program in New Jersey, which trains detectives, municipal police, child protection workers, mental health professionals, physicians, sexual assault nurse examiners and other family violence professionals on a protocol for conducting forensically defensible interviews. He also drafts curricula and has been a trainer in New Jersey’s Division of Child Protection and Permanency (DCP&P) since 2005. Out of those accomplishments, Del Russo is most proud of spearheading the Childs First/Finding Words Forensic Interviewing Training Academy.

“This training has become the de facto basic training for child abuse prosecutors throughout New Jersey,” Del Russo said. “We also provide ongoing guidance to all 21 counties, and have been cited approvingly by the Supreme Court.”
In Addition, he is a professor at the Robert D. McCormick Center for Child Advocacy at Montclair State University since 2008.